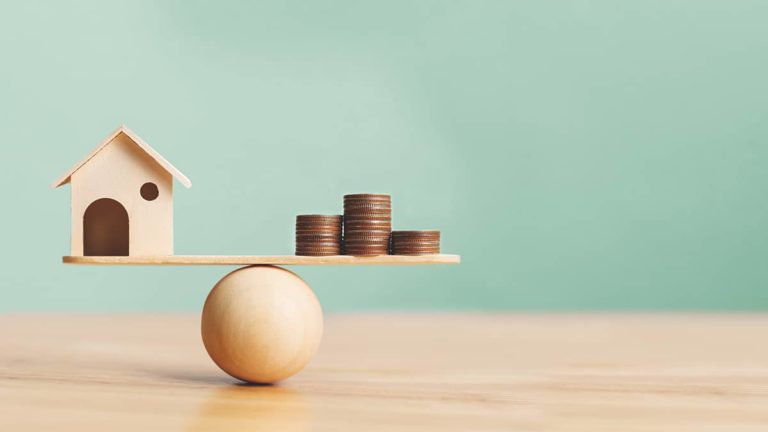 The cost of living in San Francisco is high, right? In some of the pertinent categories such as housing, yes, but in others like utilities no.

San Francisco living costs can be deceptive when you look at the whole. But when you break these costs down into categories, you find that in some areas San Francisco is very affordable.

With a cost-of-living index based on a national average of 100, here’s how San Francisco stacks up . . .

These costs, as seen above, are actually below or on par with the national average of 100. While housing is high, that expense is offset in other areas.

Cost of Goods and Services

Now let’s look at cost of some specific goods and services to get a more concrete idea of San Francisco’s living costs . . .

As before, a few of these are pretty high, some of them about what you’d pay anywhere, and couple – utilities especially – well below what you’d pay elsewhere.

Another cost of living index factored out housing and “scored San Francisco at 91.77 out of 100 in July 2020. (This index benchmarks every US city against New York City, which scores 100.) However, the sky-high rent costs in SF more than offset the 8% savings on goods. When you factor in rent, SF scores 101.5, suggesting that it’s actually more expensive than NYC.”

Again, it’s housing costs that skew the results. So let’s dive a little deeper and see what else we can discover about San Francisco living costs.

Housing may be expensive, but salaries are good. “In May of 2019, 20.5% of all jobs in San Francisco were in the tech industry. For workers in those jobs – especially in technical roles – pay is among the highest in the country. Across all industries, salaries in the Bay Area averaged over $100,000 per year at the end of 2019.”

Further, “workers in the San Francisco metro area earn wages that are 42% higher than the national average. The minimum wage in SF is the second highest in the country (after Seattle) at $16.09 per hour. . . . Across all industries, salaries in the Bay Area averaged over $100,000 per year at the end of 2019.”

Housing is the biggest expense for those living in San Francisco. And this is the case for both renters and homeowners.

“The average SF rent of $3,700 is two and a half times the national average of $1,463. Only Manhattan is more expensive, with average rents of $4,210. The highest rental prices (over $4,000) are found in the newly developed neighborhoods in the eastern part of the city, such as South Beach, SoMa, and Mission Bay. More affordable neighborhoods, where median rent for a one-bedroom is under $3,000, can be found on the southern and western edges of the city.”

San Francisco is often ranked as the most expensive city in the country in which to buy a home. One reason for this is the limited supply of housing. But it’s also true that inventory in San Francisco is not in as short supply as it is in most other parts of the country.

“When the city’s highly paid workers compete for this limited supply of housing, the result is a median home purchase price of $1.35 million. This is five times the national average, and twice what it would cost to purchase a home in Boston, New York, or Washington, D.C.”

As we indicated above, utilities are very affordable, owing in large part to the mild climate. Air conditioning and central heating aren’t really necessary, so utility costs are very low for many San Franciscans.

“After housing, food is another area where San Franciscans spend more than in the rest of the country. Restaurant prices are higher, at $18 for an inexpensive meal or $40 for a full-service meal for one. An additional charge paid by SF diners is the ‘health surcharge’ that is commonly tacked onto restaurant bills to cover healthcare for employees. Among restaurants that add this fee, the average charge is 4.45% of the total bill.”

Many San Franciscans pay little to nothing for transportation because the city is compact and extremely walkable. In fact, 40% of residents don’t own a car.

But if you don’t want to walk, there are many public transportation options. These include the SFMTA light rail and bus lines throughout the city, as well as cable car and trolley service in downtown and tourist areas. “Single rides cost $2.50, and unlimited monthly passes cost $81. (Unlimited BART service within San Francisco can be added for $17 more). These prices are similar to other major cities, and less expensive than in New York City.”

It’s a different matter, though, for car owners. “Car owners in San Francisco can expect to pay between $1,341 and $1,588 annually for auto insurance, which is right around the national average of $1,427 per year. Parking is a big hidden expense for drivers in SF. Garage parking can add $150-$600 to the monthly budget, depending on the neighborhood.” And gas prices are fairly high, just as they are throughout California.

How It All Shakes Out

Ultimately, the cost of living is higher in San Francisco than in many other places. But you have to keep in mind that most of the higher cost is driven by housing prices. And, on top of that, living costs are reasonable to very affordable in other categories.

In addition, salaries are high in San Francisco, which means that higher living costs don’t “feel” all that high.

San Francisco remains a good place to live despite the deceptive high cost of living. It’s just that home prices and the tight market demand that you use the services of a top-notch local real estate agent.

Discover Why Moving to San Francisco Is a Smart Move

Glen Park Neighborhood Spotlight: A Look at One of San Francisco’s Most Coveted Neighborhoods