A Brush With Bungalow History.

The bungalow is an extrinsic Anglo–Indian word. In 1659, Englishmen referred to it as “Bunguloues,” “bungales,” and “banggolos,” and by 1820, it then became a bungalow. This type of house originates from its native architectural style in Bengal, India. It was known as Bangla or house in Bengali style. Bungalows are small one-story houses with wide verandahs and sloping roofs. In 1869, the first bungalow was built in England. Later on, in the 1880s, bungalows were built in the United States, mostly in New England. An architect in San Francisco, Page Brown, claimed to have built the first Bungalow in the U.S. while his friend, Joseph Worcester, designed one for himself in 1877-78 across the bay in San Francisco. In 1902-03, other architects in San Francisco like Bernard Maybeck, Willis Polk, and Jack London were also inspired by Bungalow Architecture.

Soon, Southern California became the harbinger, turning bungalows into a popular American house style. One sociological reason for bungalows’ birth is the growing demands of single-family dwellings brought about by mass suburbanization in resort towns of Pasadena and Los Angeles. Many Californians opted for cheap, easy to build but exquisite houses. Thus the term California Bungalow emerged in 1905. The brothers Henry and Charles Greene are the architects who creatively transformed Bungalow Architecture from a lower transitory architecture form. They both took an artistic leap after Charles brought the Arts and Crafts ideals from his visit to England in 1901. Thus making the Craftsman an important factor in the development of the American Bungalow.

As many architects said, this architectural style has 3 principles: simplicity, harmony with nature, and the promotion of craftsmanship. Bungalows are one or one and a half-story house. It has a low-pitched roof, sloping eaves, and unenclosed rafters. It has an essentially large covered porch, massive columns, wood shingles, stucco exteriors, and chimneys made of bricks. Bungalows’ architectural style has a huge open floor plan, an attic in the sloping roof, a large fireplace which is the focal point of the living room, built-in cabinetry, and redwood beamed ceilings but higher than the one in ranches. The windows have simple, wide casings and are typically double-hung with many lights in the upper windows.

The Charms of San Francisco Bungalows

Though this architectural style used to be for temporary dwellings during the late 19th century and the British empire’s waning days, it became the most sought-after style for American homes, especially in Southern California.

San Francisco is famous for a plethora of elegant houses, and the bungalow architecture is among the tens of thousands that add to its charm. The fascinating San Francisco Bungalows is mainly due to the builders’ meticulous care and expertise who drafted each home. Bungalow architecture made homeownership a realizable American dream. It was necessary to own a small and simple house that would look appealing even if it is plainly built. Therefore, San Francisco Bungalow Architecture’s outcome is a collection of a customary American home of real individuality. It compels the appreciation and respect of the bystanders and sightseers. The style has a populist appeal, is affordable, attractive, and livable. 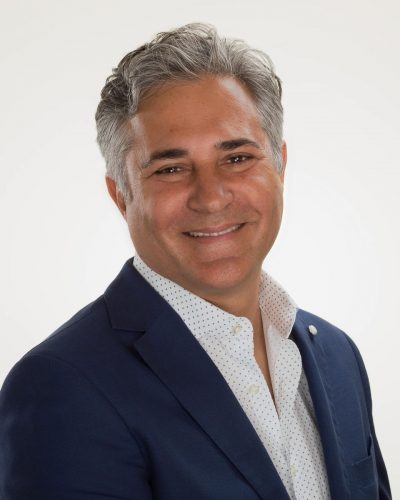 Other Home Styles in San Francisco 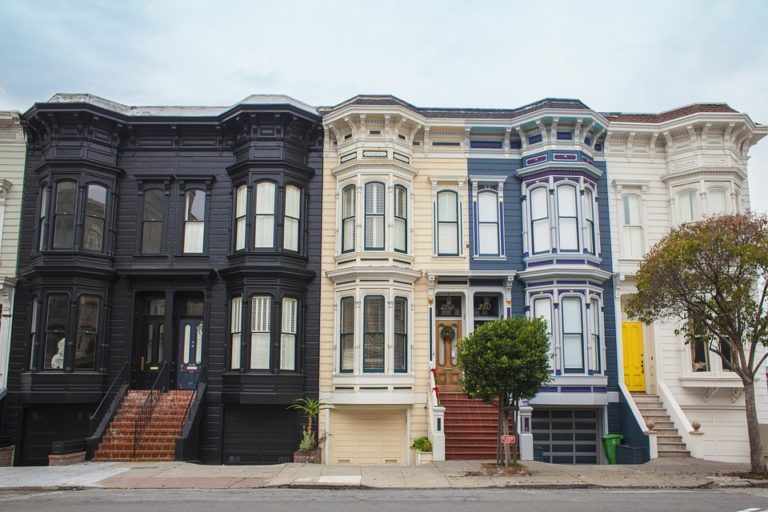 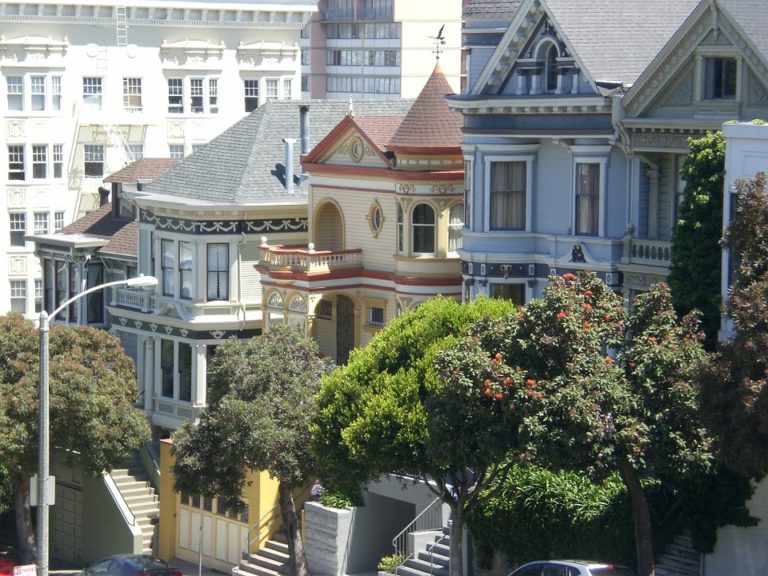 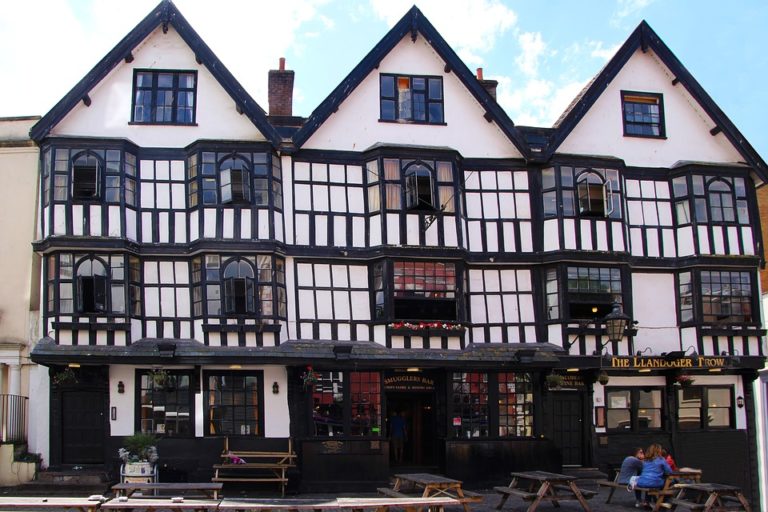 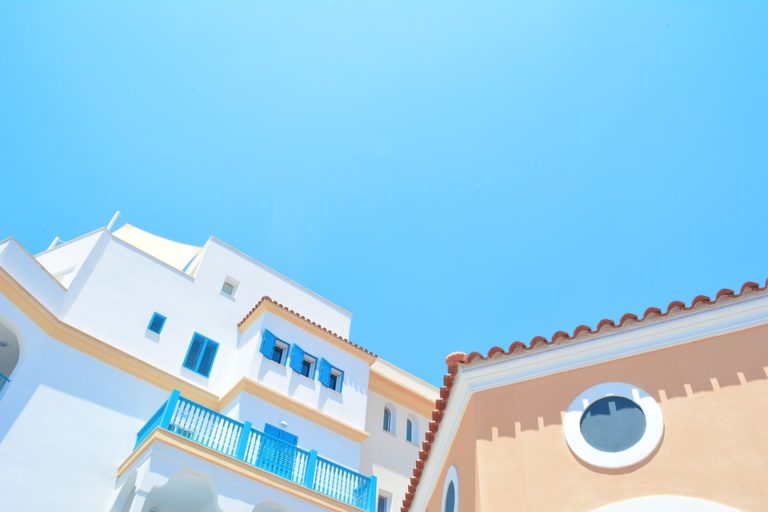 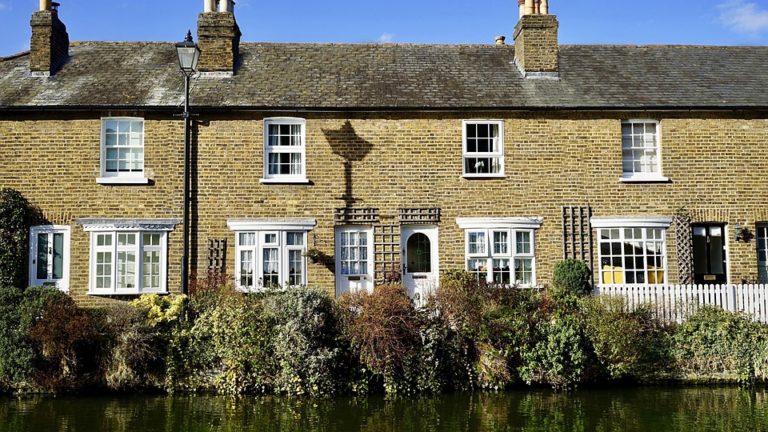 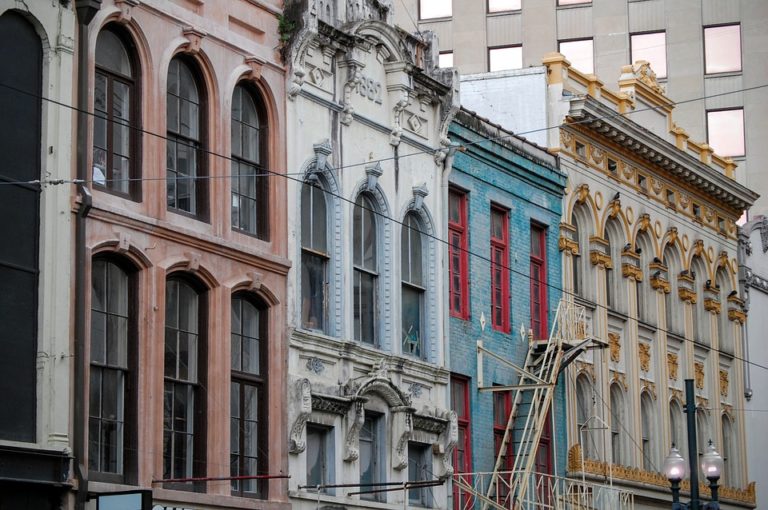 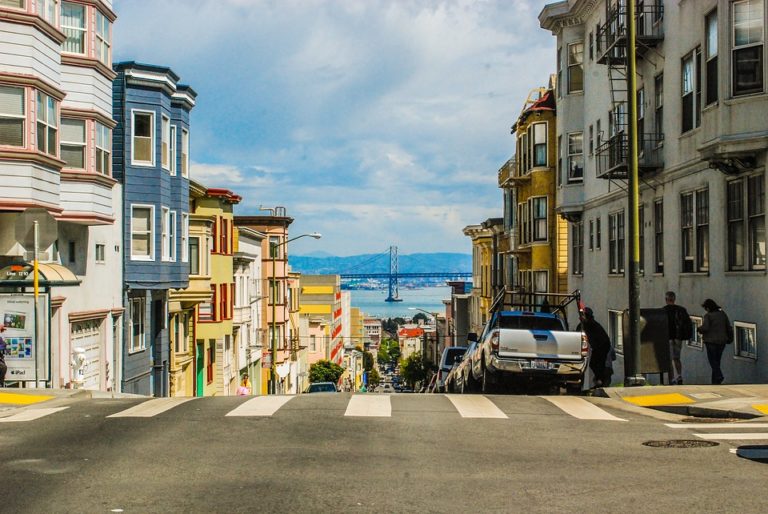 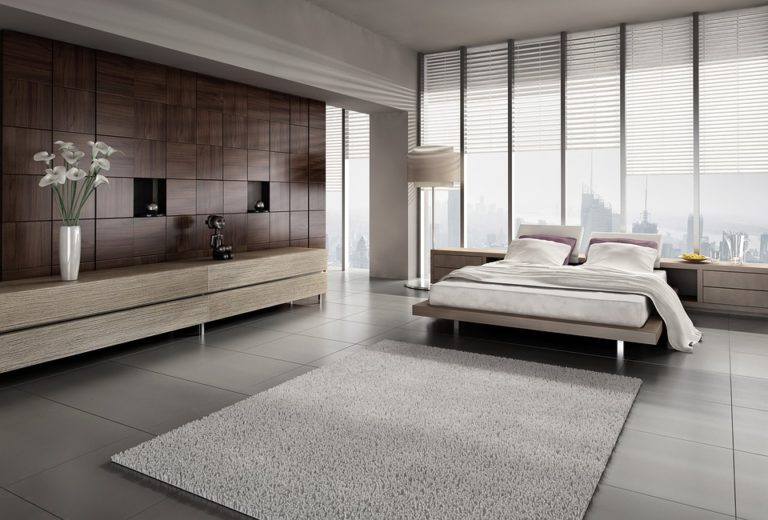 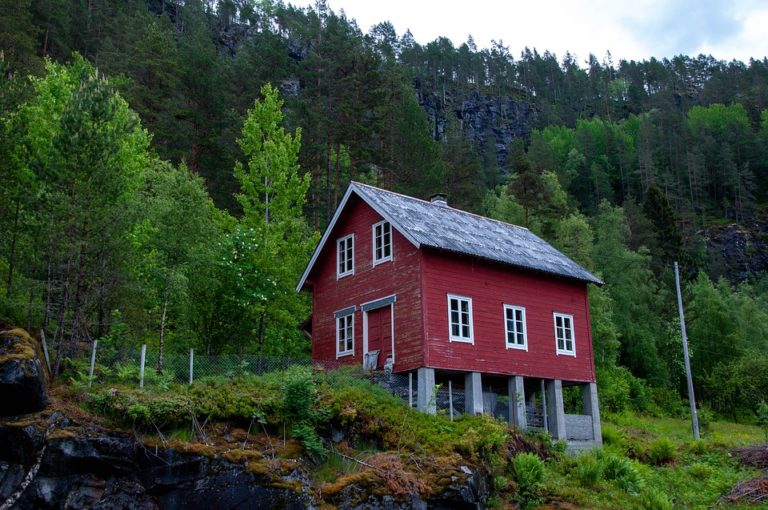 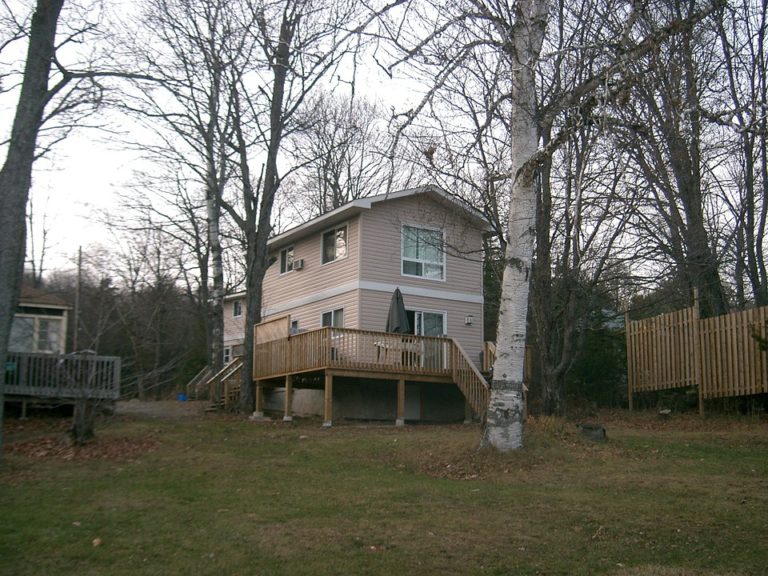 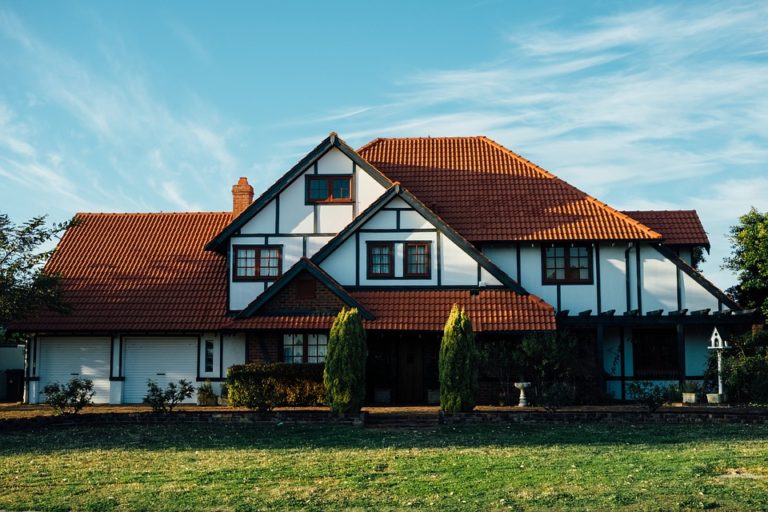 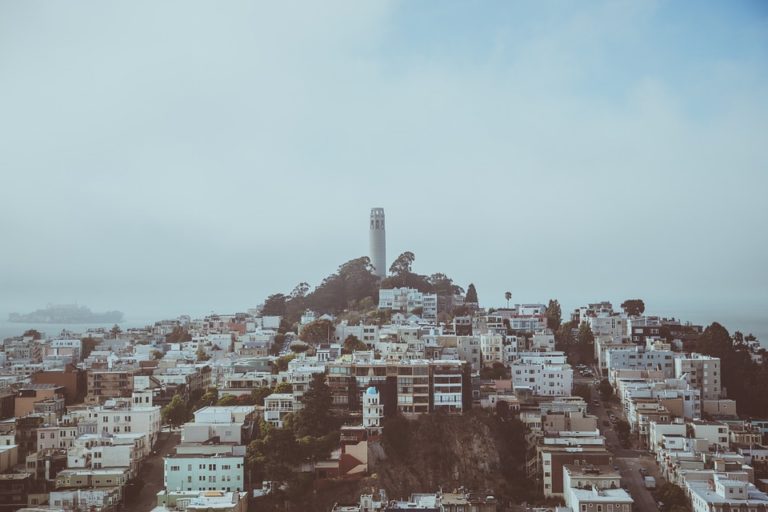 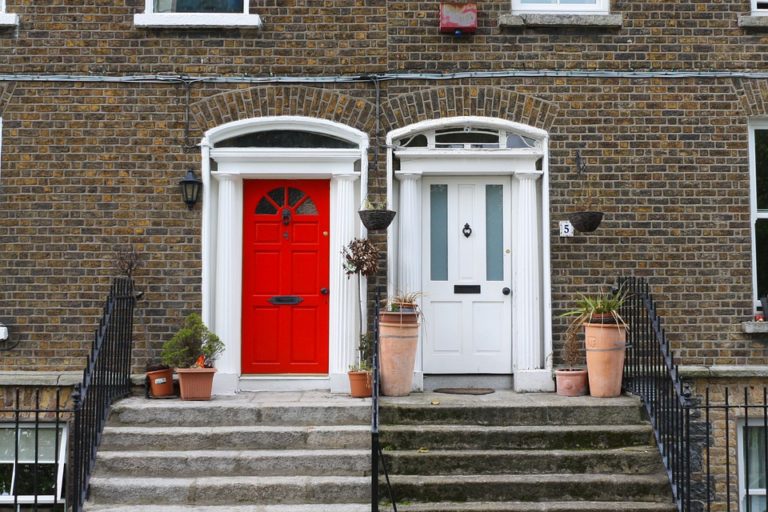